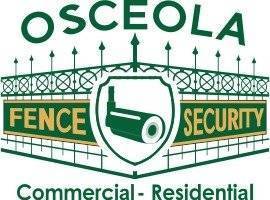 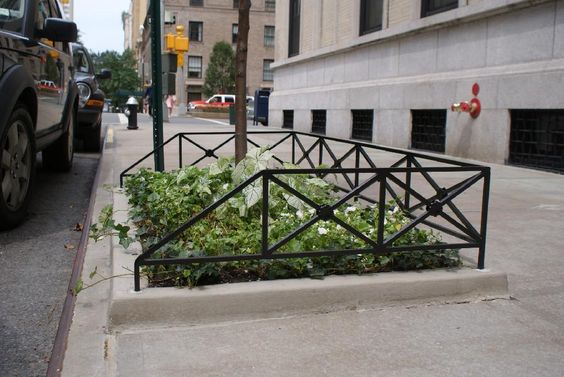 The evolution of Fences

This is not really a topic that we think much about. But despite the evolution of fences, it has never asked for what mankind created them in the first place: Security.

Are you in need of a new Fence for your business?

Fences in the past

From the Ancient Age, fences were used as an element of protection in doors and windows. They did not stand out for any kind of ornamentation, they were really very simple. They were focused on fulfilling their purpose of protecting or closing spaces. It continued this way during the Middle Ages.

Yet, during the Romanesque and Gothic periods. The fences began to receive decorative “S” shapes, with plant or animal motifs. From just providing greater security, they now form part of the ornamental elements. It is clear that in the Modern Age they were given a greater number of decorative designs and colors. Many remnants of this period can be seen in historic centers. With the Nouveau style, grilles became an essential element as an architectural complement. They formed part of a single “work” by being included in parts of the garden and balconies.

From the appearance of the modern style and minimalism. Fences were again limited by their functionality. That is, it became important again only in terms of security and protection. 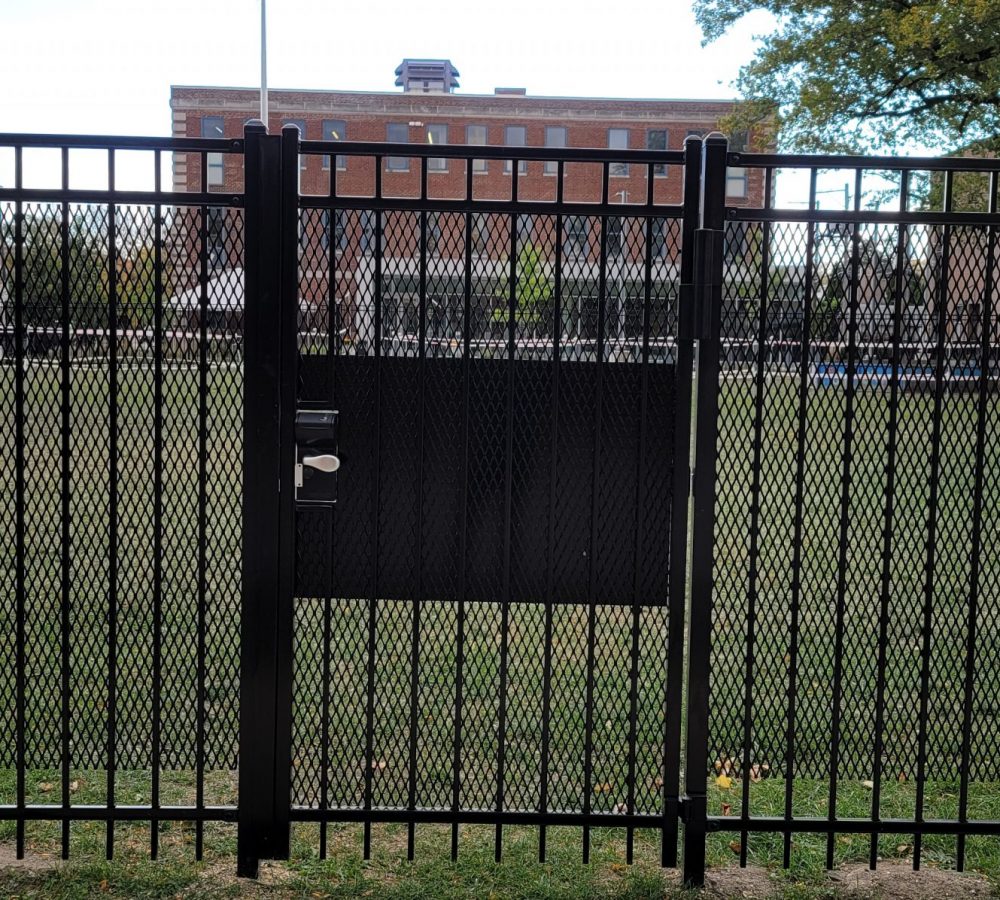 Today, we value railings for their ability to provide security and protection. But this doesn’t mean that they can’t be customized according to the customer’s needs or tastes. At Osceola, we work with high-quality materials that provide greater durability. Without sacrificing the view. of your property. We also work with ornaments and different commercial fences like:

So if you’re looking for a particular style of commercial fence for your business, don’t hesitate to contact the experts at Osceola Fence. We will answer all your questions. And never forget to ask for the necessary permits to start your project.

Are You Looking for Commercial Fencing Installation? 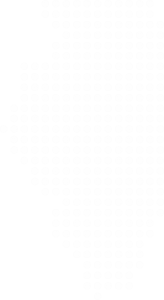 Important information about our response COVID-19